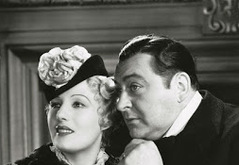 Binnie Barnes Shares Stories of Her Past

Silver Scenes - A Blog for Classic Film Lovers Posted by The Metzinger Sisters on Apr 9, 2017


Into a cold, gray London factory, on a foggy morning, tramped a cheerless girl in a shabby hat and a rag of a dress. Under her arm she carried a lunch box, nothing more than an old pasteboard shoe box which was turned to everyday use. Going to her place at a grimy iron stamping machine, she op read more 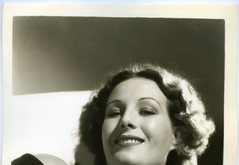 
I know I am late starting my Fall photo series. It's where I post pics of classic stars in the fall weather..outdoors, in coats or sweaters...just a little series I started last year. Some just wearing fabulous clothing. I begin this year with Binnie Barnes. Happy Fall everyone! The mesmerizi read more 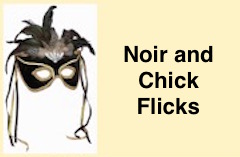 
(1903-1998) Binnie Barnes Photos British-born actress who appeared in both British and American films, but who found her greatest success in Hollywood second leads. After a variety of jobs, including nurse, chorus girl and milkmaid, Barnes entered vaudeville. She appeared in more than a score of read more