Old Hollywood Films Posted by Amanda Garrett on May 18, 2016


Today, I'm looking at the character of Boris Lermontov as played by Anton Walbrook in The Red Shoes. He is with Moira Shearer in this photo. This article is part of The Great Villain Blogathon hosted by Silver Screenings, Speakeasy, and Shadows and Satin. Some old Hollywood villains commit th read more

Le Mot du Cinephiliaque Posted by Michael on May 16, 2015


Note : this review is my contribution to the blogathon My Favorite Classic Movie hosted by Rick at Classic Film & TV Café. The Red Shoes (Michael Powell and Emeric Pressburger, 1948) A young ballet dancer is torn between the man she loves and her pursuit to become a prima balleri read more 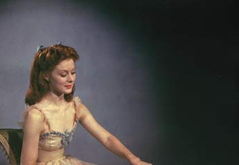 Old Hollywood Films Posted by Amanda Garrett on May 15, 2015 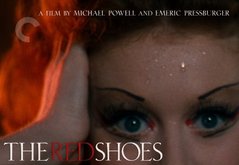 
Summer Under the Stars has already seen a director in the spotlight (Otto Preminger and Laura which you can read here).   For today, we’ll look at the directing duo of Michael Powell and Emeric Pressburger.  The Red Shoes is a swirling, glorious fairy tale of artistic expression and obsession. read more


On September 19, 2011, on a now-defunct personal blog, I published this FR (S) review of Powell and Pressburger’s The Red Shoes .  Given its recent airing on TCM as part of that network’s 31 Days of Oscar celebration, I thought I’d repost it here.  Thanks for reading (or re-read read more 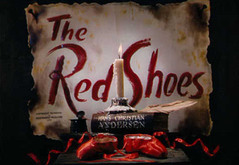 The Best Picture Project Posted by Alyson on May 14, 2010