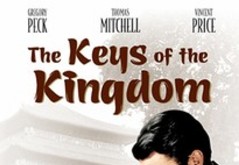 Silver Scenes - A Blog for Classic Film Lovers Posted by The Metzinger Sisters on Nov 11, 2019


Film studios always preferred a good novel adaptation over an original story idea. This was primarily because the producers knew they had an established audience who were waiting in anticipation for the release of the film. When a best-selling book became a box-office hit at the movie theatres, then read more 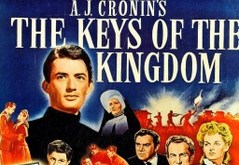 A Life Through A Lens: The Keys of the Kingdom


Pious. In today’s vernacular, the term has come to describe those with a platitudinous zeal for religion, usually with more than a twinge of a negative connotation. The word “pious” itself however stems from the Latin “pius”, which can be roughly translated as devoted. read more 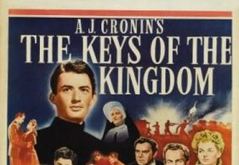 The Motion Pictures Posted by Lindsey on Apr 9, 2012


As mentioned in my 10 Deal Breakers post, I’m usually very put off by religious films, and as a result had reservations about this film when I decided to check it out from the library. But since it’s a four-time Oscar nominee starring two of my favorite men, Gregory Peck and Vincent Pric read more