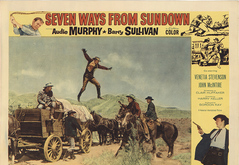 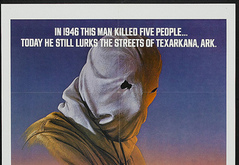 Journeys in Classic Film Posted by Kristen on Sep 6, 2012


Films “based on true events” flourished throughout the 1970s with The Last House on the Left and The Amityville Horror being the bigger names in the genre.  Sadly what the films in this genre all had in common were “true” stories being anything but and forgoing read more


The majority of Sundown is excellent. Hathaway sort of mixes the Western and British colonial adventure genre with a World War II propaganda piece. New Mexico stands in for Kenya—it’s an interesting war film because there aren’t any Americans. Lead Bruce Cabot is playing a Canadian. Cabot does read more