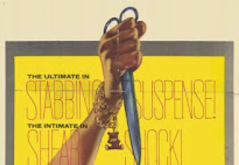 DIE! DIE! MY DARLING! (AKA FANATIC)


I recently purchased a DVD set of Hammer films released by Mill Creek Entertainment. The two-disc set has six movies total: THE REVENGE OF FRANKENSTEIN, THE SNORKEL, NEVER TAKE CANDY FROM A STRANGER, MANIAC, CREATURES THE WORLD FORGOT, and DIE! DIE! MY DARLING! The last two films I have listed are o read more 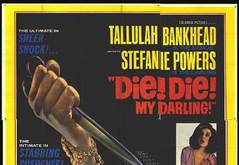 
This week, Comet Over Hollywood is celebrating Halloween with slightly more offbeat horror films.   Starting in the 1960s with Bette Davis and Joan Crawford in “Whatever Happened to Baby Jane?” (1962), famous actresses of the 1930s and 1940s who were now “past their prime” were cast in semi-campy read more 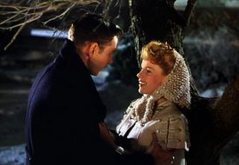 Evolution of a classic film fanatic

Comet Over Hollywood Posted by Jnpickens on Jul 28, 2010


It started with a girl named Maria and a boy named Tony who thought something was coming. That’s what I usually tell people when they ask how I became a classic movie fan: it happened on a fateful March evening in 2003 when I saw “West Side Story” (1961). I became obsessed, end of story. But my read more