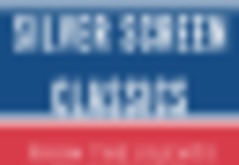 
***Over at Silver Screen Classics, Paul Batters has produced a great write-up (complete with clips) of a splendid movie that has great relevance to our own times. In The Book, where obviously I had space for only a brief account, I concluded of The Black Legion that “Politics and noir often do read more 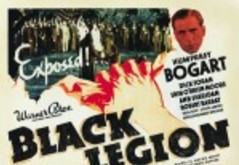 Flickers in Time Posted by Beatrice on Oct 6, 2013


Black Legion Directed by Archie Mayo Written by Abem Finkel and William Wister Haines based on a story by Robert Lord 1937/USA Warner Bros. First viewing Humphrey Bogart had one of his first leading roles in Black Legion, the story of a working man seduced by a Ku Klux Clan-style organization. Frank read more 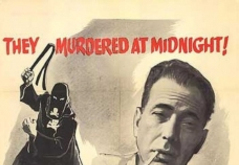 
My Review —Very Good— Your Bogie Fix:  out of 5 Bogies! (Although, this might be a fix you only go to once or twice in your life…) Director – Archie Mayo The Lowdown When machinist Frank Taylor (Humphrey Bogart) is passed over for a promotion in favor of a young Polish immigrant, read more 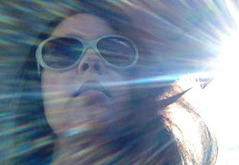 
About MeBlogger, Out of the Past - A Classic Film Blog and more. Please add my Google profile to your circles. I promise to finish what I started﻿ and this Bogie marathon will have 24 posts! Since I didn't have either Kid Galahad (1937) or Black Legion (1937) in my Bogie boxed set (due to a read more 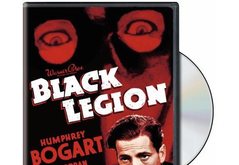 
I’ve now watched most of the movies from the Warner Brothers Gangster Collection Volume 3 box set – which is rather misnamed since none of the movies really seem to be true gangster films. Anyway, this early Humphrey Bogart offering is my favourite of those I’ve seen so far, along with The Mayor read more