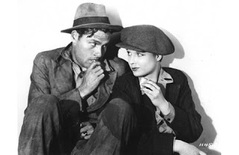 BEGGARS OF LIFE On Kino Blu-ray


Kino Lorber continues their classic silent movie releases with a Blu-ray of director William Wellman's 1928 BEGGARS OF LIFE. I was greatly anticipating this disc since I had never actually seen BEGGARS OF LIFE. The movie is now famous mostly for featuring Louise Brooks, but it is an engaging tale s read more 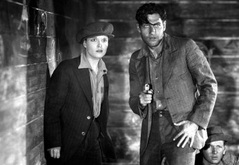 
After being overwhelmed by William Wellman’s  Wings (1927), I wanted to see another of his few surviving silent films. This is a haunting tale of tramps wandering through a shadowy underworld, starring Louise Brooks, Richard Arlen and Wallace Beery. Louise Brooks and Richard Arlen Although this film read more 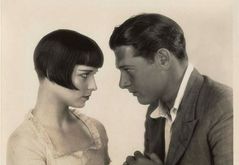 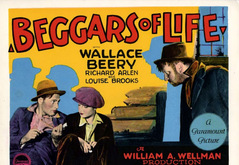 
1928 is one of the most fascinating years in film history. Hollywood was in a state of transition, quickly trying to learn how to match visuals with sounds to deliver talking pictures to an eager public. The industry had already mastered the silent film making process and were churning out good qual read more