Flickers in Time Posted by Beatrice on Mar 6, 2018 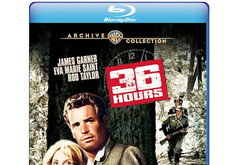 
36 Hours is an unusual exploration of World War II era deception and intrigue, examining the vulnerability of its victims and the ruthlessness of those in power. It is a tense thriller, but with a substantial emotional core. The film is now available on Blu-ray from Warner Archive. James Garner is read more 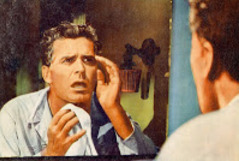 
On the eve of the Normandy invasion, American intelligence officer Major Jefferson Pike gets thunked on the head during a clandestine rendezvous with a spy. He awakes in an Allied military hospital five years later. When Pike (James Garner) reveals that he can't remember the last five years, his doc read more 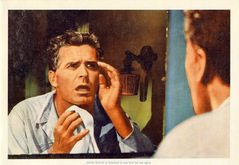 
Prisoners of war are interrogated and tortured for their secrets. But what happens when they're tricked out of them? Directed and adapted for the screen by George Seaton, 36 Hours (1965) is a fascinating WWII film about a major in the US Navy whose drugged and captured by the Germans. When read more